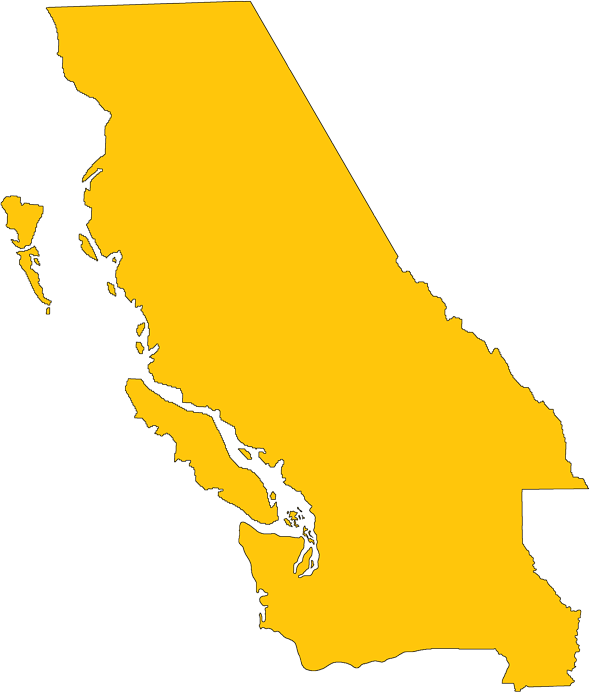 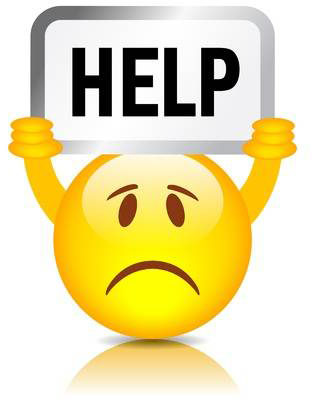 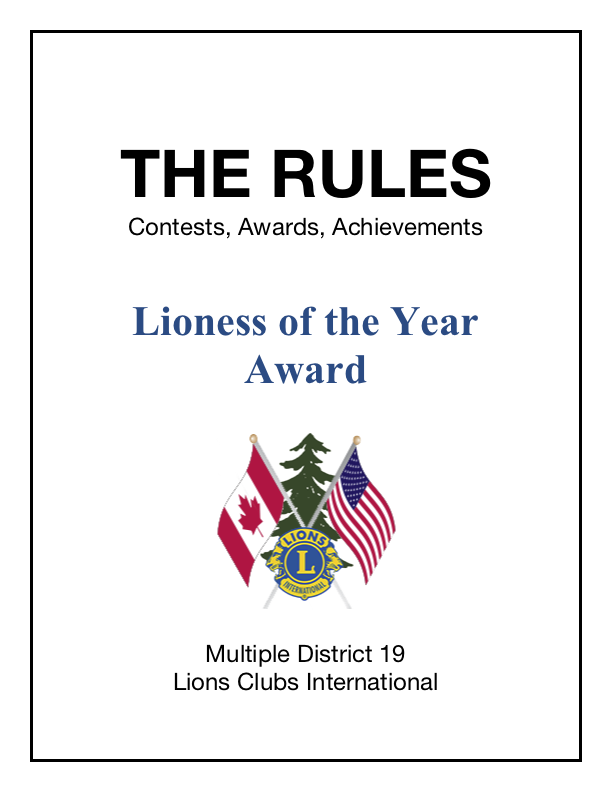 Lioness Of The Year