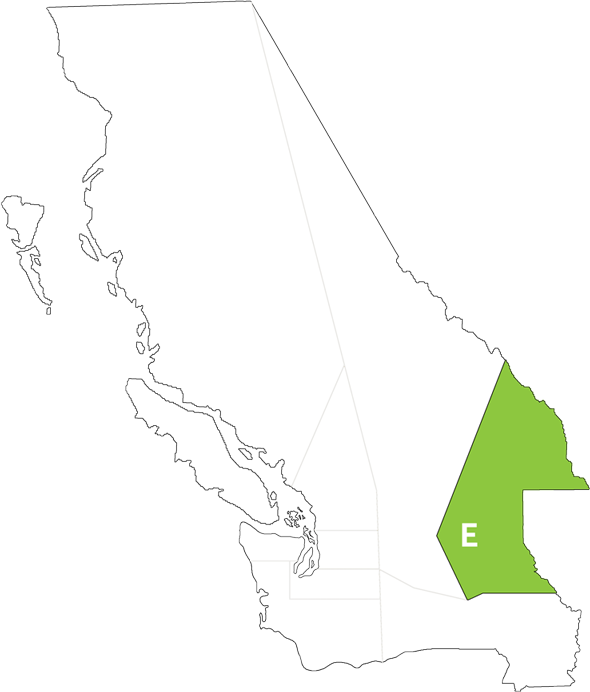 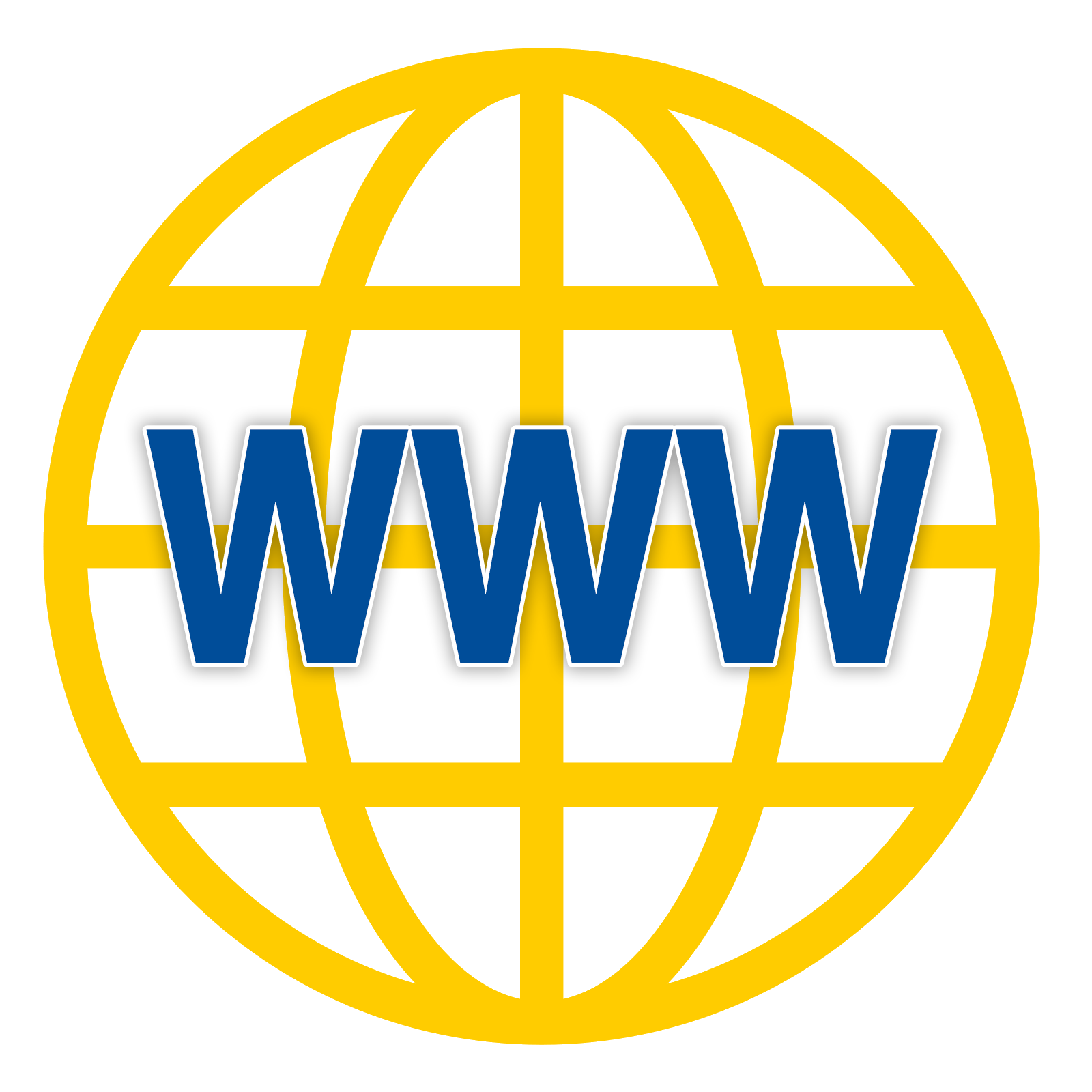 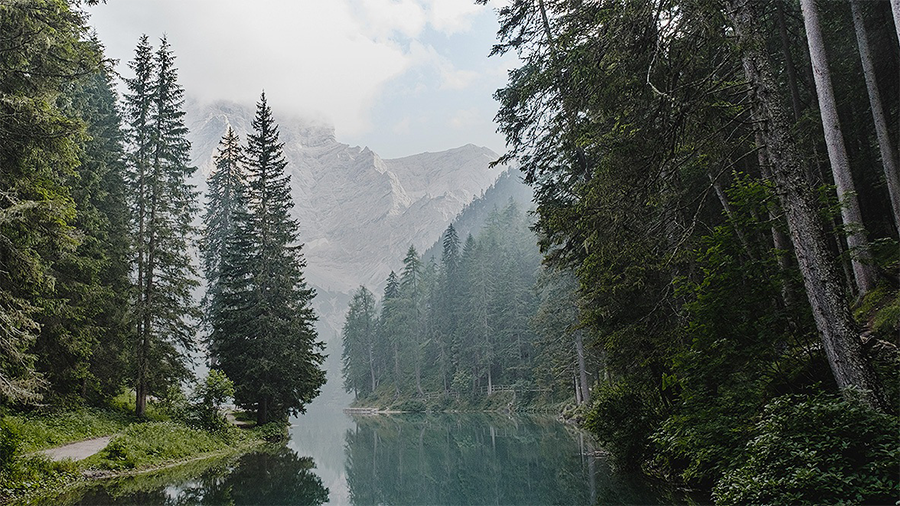 District 19–E, one of the original five MD19 districts formed in 1947 when District 19 became Multiple District 19, serves the Lions and Leo clubs located in the Province of British Columbia, Canada, the State of Washington, U.S.A., and the State of Idaho, U.S.A.